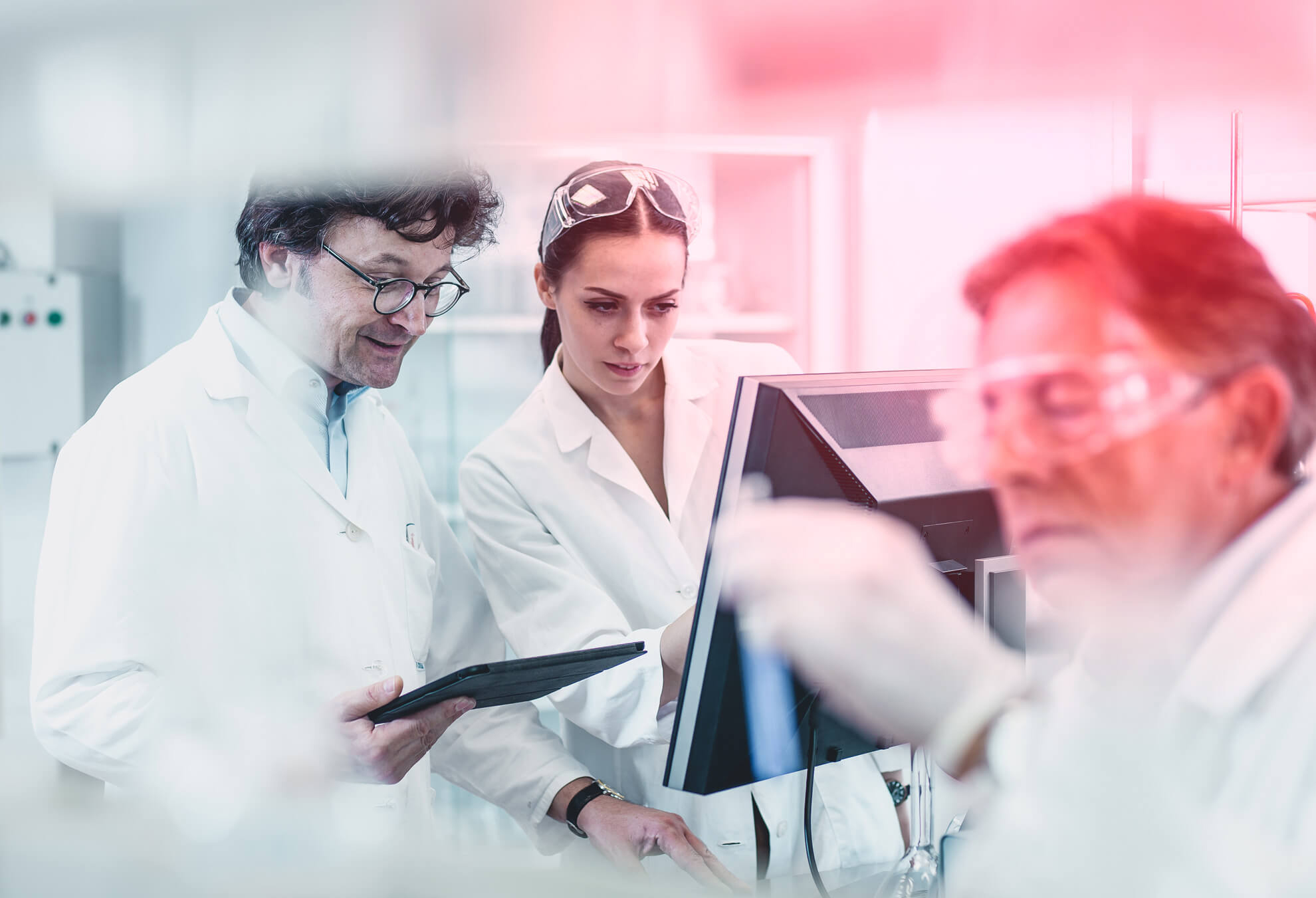 A few years after founding IGK in 1988, the term “warm-edge” was coined in the mid-1990s. It described the loss of heat within the insulating glass across the spacers with good heat conductivity (bad insulation). The term “K-value” which was used up until then, was replaced by the so-called “U-value”, describing in regard to insulating glass its heat transfer, including the respective window material. That resulted in a massive development boost concerning new spacers and led to the previously widely spread aluminum being increasingly replaced. As a consequence, new polymeric supporting materials, co-extrusion, and diverse stainless-steel qualities – also in the form of foiled products – appeared on the market. At the same time, TPS technology was introduced, and a few years later, so-called foam spacers, an American development, entered the European market.

During this time, the leading glass manufacturers developed better glass coatings, which allowed a significant reduction of the thermal transmittance values (U-values) for insulating glass below 0.7 W/m²K.
These developments concerning the insulating glass market can be interpreted as a sign of the so-called Energy Saving Ordinance, which was issued to serve as a monitoring tool of the German energy and climate protection policy in 2002. The various improvements and amendments from 2007, 2009, and 2013 (-2016) included different state promotional programs, not only for new buildings but also for the reconstruction of private and public buildings. In the ensuing years and until today, these provided the German construction growth a lasting peak.

The insulating glass industry – especially in Central Europe – has profited from these measures and developments as well, including a strong trend towards the triple insulating glass. Thus, this manufacturing technology, which was designed in Scandinavia for many years, experienced a new boost and was included in various calculations and presentations at international conferences, such as the Glass-Processing Days in Tampere, Finland (2011). It gave new developments in machines, sealants, and spacers room to enhance, which contained new challenges when combined by the insulating glass manufacturer.

In 2005, due to the newly developed adhesives and frame geometries – which led to the glued joints of the window frame with the insulating glass –, everyone was soon talking about the “adhesive window”. Diverse systems, such as rollover, rabbet base, or glass edge adherence, paved the way for new fields of application regarding silicone, polyurethane, and acrylate adhesives, as well as duct tapes. The main idea was the same with all adhesives; to transfer the rigidity of the glass to the frame. Furthermore, experts reasoned that the removal of the steel reinforcement in the case of some systems – especially regarding the window casement –, should also contribute to energy saving. Back then, such adhesion of glass and frame was heavily discussed. That applied particularly to the rabbet base adhesion, which broke with an old insulating glass principle of the ventilated rabbet base to avoid condensation in the window. Additionally, it posed a challenge regarding the synergy of the adhesive and its environment – especially when it came to the edge joint sealants. Nowadays, the adhesion of glass and frame is not discussed as frequently, although they are especially relevant for burglary resistant windows.
In the field of facades, the trend focused on larger windows, facilitating the architects’ aim for a frameless design and a free view at window displays of stores. Due to this demand, a 17m long insulating glass panel by Henze Glas was shown to the public at the glass fair in Düsseldorf in 2014. Such dimensions can only be produced safely and optically flawless via automatically appliable spacers such as IGK 611 (TPS®).
For 3 years, spacer suppliers for insulating glass have increased their focus on so-called multilayer spacers. Optimized for additional improved PSI values, they contribute to the further improvement of U-values and thermal insulation. The most skillful step of this manufacturing process is the application (adhering) of the several foil layers onto the respective supporting material. The insulating glass manufacturer has to deal with the challenge of achieving high speeds while bending the used spacers. Currently, a lot of work is put into achieving an ideal performance.

Regarding the edge joint materials, it is important to refer to the development and the increased usage of so-called “reactive 1-C sealants”. Those have formed new possibilities for edge joint sealing in the form of “reactive TPS®” as primary sealing or “reactive warm melt” as secondary sealing. In recent years, the EU Directives 848 (2012) and 852 (2017) represented major incisions, seeing as they completely prohibited the use of mercury as a catalyst in polyurethane adhesives and sealants.

Upon implementing the aforementioned First Energy Saving Ordinance in Germany in 2002, the EN-1279 insulating glass standard was also reissued, even though it took 16 years and numerous discussions in national and international committees until it resulted in the new regulation EN-1279 (2018). Although the goal was a consistent regulation concerning the quality assurance of insulating glass in Europe, this target was only achieved to a certain extent because of national lobbying and protection of jobs in the respective country.

Thus, the EN-1279 (2018) sets modern and further extended requirements for European insulating glass, but it is still partly surpassed in some aspects by various national standards. In recent years, the “surveillance” conducted by the international authorities has increased significantly at the component manufacturers, including the sealant suppliers, in the form of audits. Even though this increases costs, the insulating glass customer (from IGK) also benefits from it in the form of Cekal, ATG, or RAL-GMI certificates and adequate sealants (from IGK).