Factors that influence(d) the transition from PS to PU. 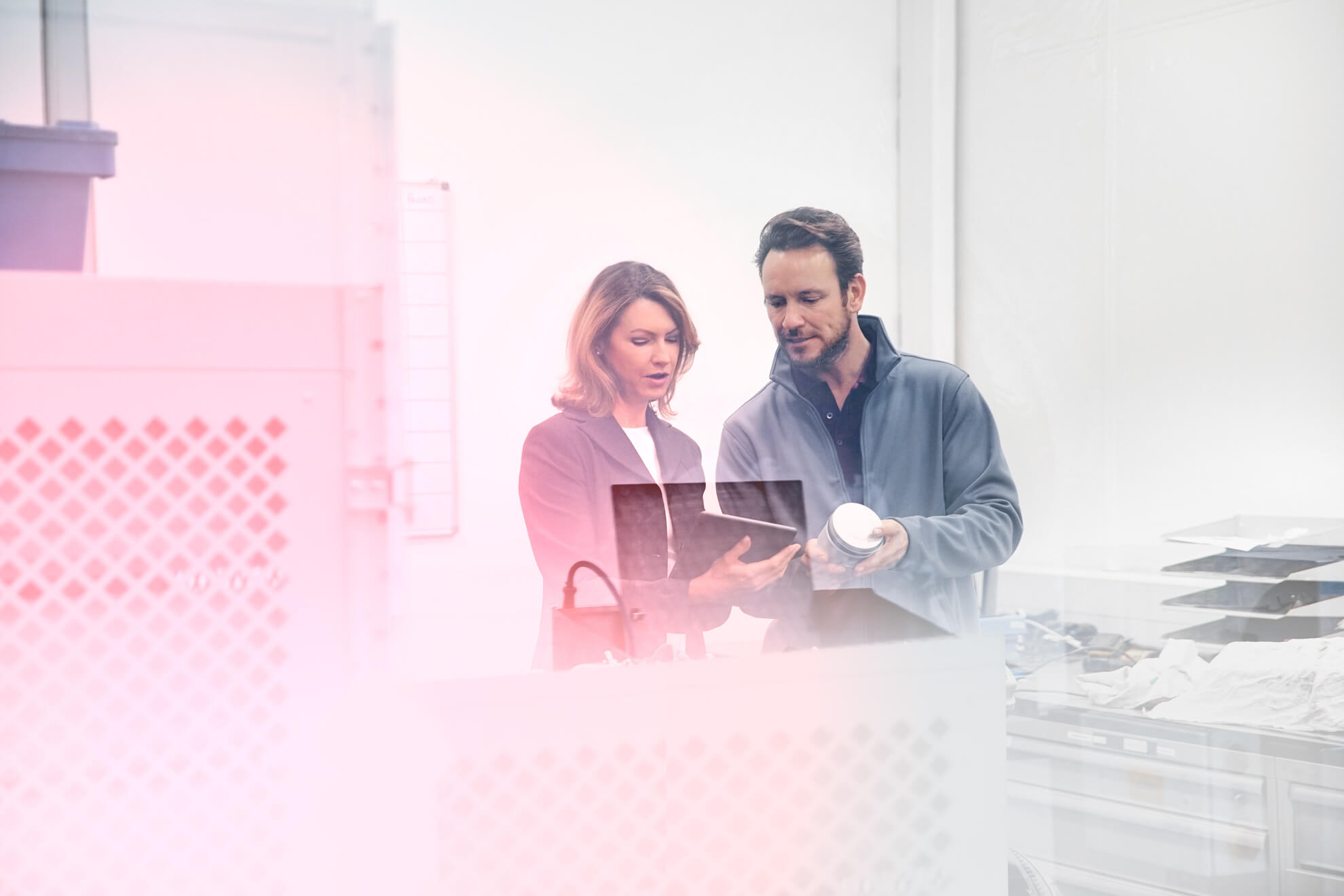 Factors that influence(d) the transition from PS to PU.

In the mid-1980s, polysulfide was by far the best-selling insulating glass sealant worldwide. Each year, more than 90% of the sealant was applied as an outer joint sealing in the form of a fillet. For this purpose, the old elastomer chemistry, as well as 2-C sealing machines, were utilized. Back then, 4 raw material suppliers for polysulfide polymers dominated the industry while 3 leading European sealant producers put their material on the market.

During this period, manual sealing machines were increasingly migrated to semi-automatic machines. In this process, the glass was usually cut on separately constructed machines and manually driven to the washing machine in order to be combined with the spacer that was bent on the frame bender to form the insulating glass as a result. The manual sealers gathered several insulating glasses before subsequently sealing them with polysulfide in series. Here, polysulfide sealants had proven to work best. Due to their 2-component system, they could be applied “conveniently”. In other words, they had a long pot life that was achieved receptively by chemical deferrers. If desired, it was possible to opt for a quick hardening, requiring little to no chemical knowledge from the operator. Furthermore, cleaning the mixers was also an easy task, seeing as they did not get clogged excessively and had a long cycle time of up to 1 year.

Upon application of fully automatic sealings, which took place at the end of the 1980s/early 1990s, as well as adequate production of up to 800 IG units per shift, the mixing and dosing accuracy of the machine manufacturer was nowhere near where it is nowadays. Thus, a sealant was required that condoned mixing and dosing errors during automatic operation. That attribute applied to polysulfide as well, seeing as its so-called heterogeneous hardening mechanism permitted an overdosing or underdosing of 20% to 25%, give or take. Therefore, it was an excellent option for factories that had little chemical or mechanical expertise.

At the end of the 1980s, bold insulating glass manufacturers pioneered their first experiences with polyurethane as an alternative for polysulfide. As already mentioned, the lack of mixing and dosing accuracy of the sealing machines, the short pot life, as well as the quick contamination and wear of the mixing units, made it unavoidable to overthink the new sealant polyurethane as a joint compound material. However, many IG manufacturers were not ready yet, watching their colleagues instead as they had bad experiences. As a result, the market share of polysulfide in Europe reached its peak in the mid-1990s, accounting for about 93%. Silicone (mainly used for facades), hot melt, and some polyurethane were subdivided into the remaining contingent. There was no real chemical substitute for polysulfide within sight.

But why did a sudden transition from polysulfide to polyurethane occur at the turn of the millennium?
It all began with Morton, one of the leading polysulfide polymer manufacturers. According to their official statement, the company received such strict environmental regulations in the United States that they were forced to stop production. Overnight, their buyers did no longer receive enough material, leading to them being unable to produce the polysulfide sealant that was in such high demand.

At the same time, PU manufacturers, with IGK leading the way, had enhanced their products. However, those products were still far from the mercury-free PUs as we know them nowadays. Nonetheless, a supply gap had emerged that needed to be filled. During this time, the IGK technicians worked almost every weekend and updated the machines with great effort and costs. The entire mixers, valves, pumps, and supply pipes had to be changed to ensure that no chemical reactions could take place in the pipes that still contained polysulfide. The installation of the B-component had to be exchanged completely because the viscosities of the available PU-B (liquid) and PS-B (viscous) required other pumping and mixing units back then.

Due to the growing internationalization of the IG industry and stricter requirements in terms of standards, polyurethane displayed an advantage over polysulfide. French regulation encouraged the turnaround of PU significantly since its formulations passed the high standards of UV wet pollution in the climate test with flying colors. In contrast, polysulfide formulations were shown to absorb moisture while amplifying their size by up to 20%. As a result, the adhesion to the glass is insufficient, possibly leading to failed quality tests. That can especially be the case with low-cost polysulfide formulations.

Thus, the French market was the leading force in Europe at the beginning of the 2000s, holding a market share of > 90% per PU. Another crucial aspect was the fact that PU formulations were cheaper to produce than those using polysulfide. Simply put, manufacturers did not only save money but also achieved better quality. Despite the need to clean the mixers quite frequently, the high-speed 3-layered machines of the French IG manufacturers still displayed advantages in terms of PU.

Until 2006, a more or less balanced relationship between PU and PS as a secondary joint sealant formed in Europe. Due to the increased competitive pressure from Eastern Europe, including new investments in Poland, the production of insulating glass became cheaper. The open borders forced IG manufacturers to claim any cost savings. As already mentioned, PU is the clear winner in this situation, partly because it offers a better cost-benefit ratio.

After the world economic crisis from 2008 to 2010, IGK set new standards with its Hg-free polyurethane, which was introduced onto the market long before respective European regulations were implemented. The Hg-free version of the IGK 130 allowed for a smooth transition from PS to PU. After all, the no longer existing Hg, which acted as a catalyst, could not be contaminated by the rest of the polysulfide within the installation. Hence, the polysulfide inside the sealing machines could no longer prevent the hardening of PU. Now it was possible to cursorily clean the installments from the polysulfide and rinse them with the recently developed, pasty B-component of the IGK 130. That was followed up by modifying the correct mixing ratio before manufacturers could continue the production process without any further changes. This mechanism could often be carried out by the customers themselves, seeing as it was an affordable option that required no help from machine manufacturers. Technical support and guidance from IGK were available if required.

A further step towards the victory of polyurethane was the ongoing development of the IGK 130 formulation. Thanks to its long pot life, it assured a very long lifetime between the mixer’s cleaning processes and a very fast hardening. Because of these properties, the former PS technology was pushed aside for good.

Both technologies are still suitable for the production of insulating glass, according to the latest standards and requirements – however, polyurethane has the best cost-benefit ratio.