The complexity of manufacturing insulating glass. 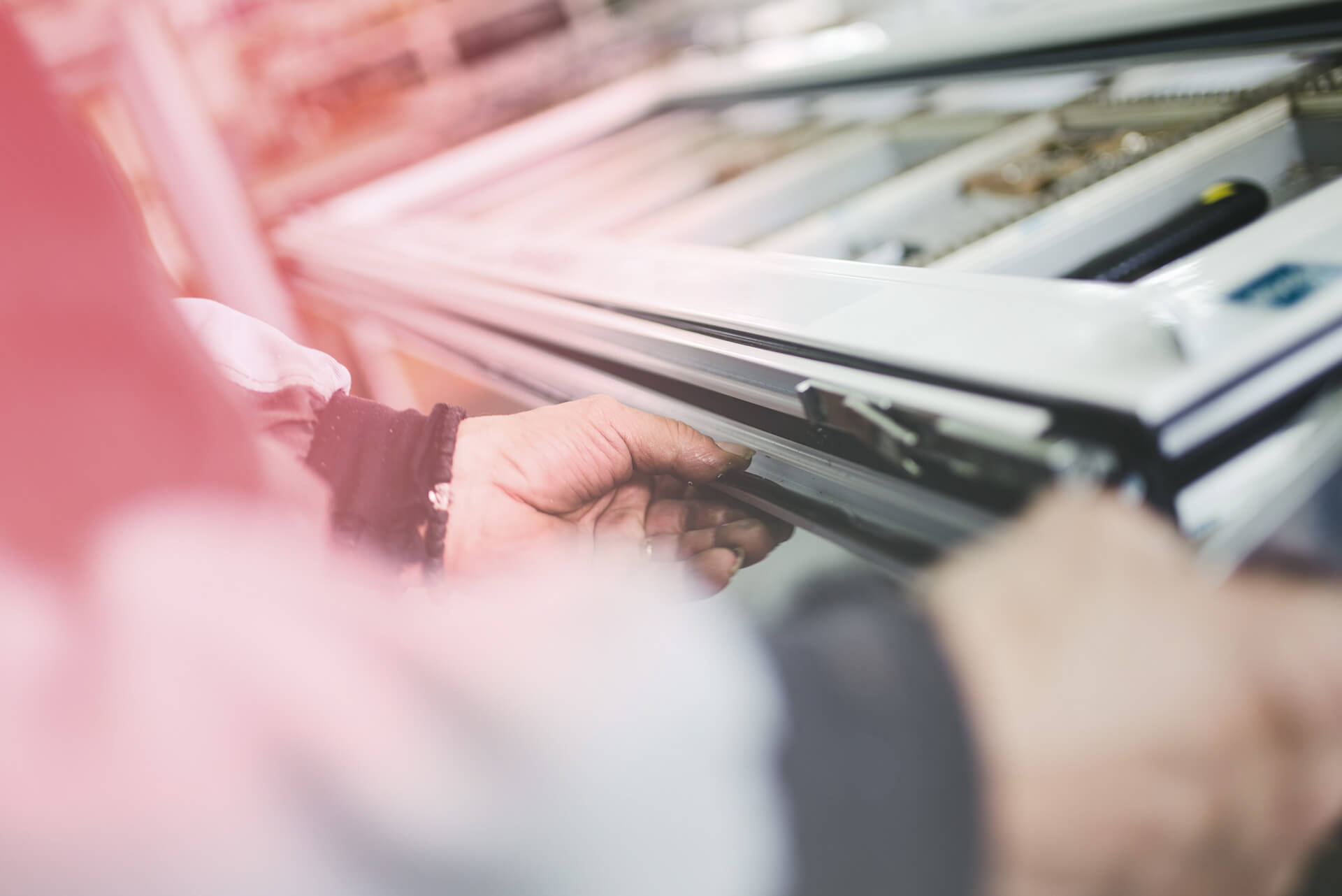 The complexity of manufacturing insulating glass.

For an industry newcomer, the European IG production looks quite simple and structured at first sight. At the beginning of the production, 6m times 3.21m large glass arrive via low loader. Afterward, a crane loads them onto the frames, and if necessary, they get transported to the glass cutting. The software takes over the glass management and assures a mostly automatic cutting process. For low-E glasses, it also provides automatic edge trimming, including garbage disposal of the excess glass. The IG production process continues with several stations, such as washing machine, inspection station, frame settling of the butylated spacers or TPS® order (if required), gas filling, and pressing in. These procedures look all quite simple, are mostly invisible, and are navigated nearly fully automatic. Afterward, the mostly finished insulating glass emerges once again and merely requires one more step – the edge sealing with a matching sealant. After a brief retention time in the warehouse, the finished product is usually ready to be sent to the window fitter or metalworker within 24 hours.

But none of this is as easy as it may seem at first sight. The customer order requires the accurate glass and a suitable coating in the correct position, if necessary. Furthermore, special glass types, such as ESG or VSG for soundproof or shatterproof glass, may be added. Due to the increased use of low-E coatings in the past years regarding the triple IG, mainly at positions 2 and 5 and/or sunscreen coating at position 1 (if necessary), this complexity already demonstrates the first major challenge. The matching soft coatings need to be removed quantitatively from each edge. As a result, the sealants that are going to be applied afterward will find a defined surface for an optimal adhesion structure.

The next step includes washing in the vertical washing machine, which removes dust and dirt. Usually, warm VE water is used during this process. The quality inspection of the washing water is almost always conducted by conductivity measurement, seeing as this usually does not pose an issue. However, the washing process changes the glass surface, both chemically and physically. Thus, the subsequent drying process is crucial. That is especially relevant for the following adhesion structure of the sealants. In the meantime, the widely spread inspection stations take over the automatized, visual control of the IG during the next step.

Up to here, almost only physical processes are involved, except for the base glass production by tin bath or atmosphere that occurred previously. These can also be controlled quite well by physical methods.
However, chemistry comes into play now: This happens while applying butyl to the spacer at the so-called “butyl station”, while the primary sealant is directly applied in the form of TPS® on glass, or also during the mechanical application of a prefabricated foam spacer at the lateral cut surface by means of acrylate adhesive.

All three types of applications contain physical processes as well as chemical raw materials. Their formulations or structures have a very detailed composition and are also subject to the respective local application conditions. Some factors, such as defective base materials, an inconsistent structure, or faulty manufacturing by the component manufacturer, can constitute a reason for complaint. An incorrect application temperature that is either too high or too low can, in turn, cause an uneven sealant application, a lack of adhesion, high rates of gas leakage, or so-called “butyl inlets” between the clearance in the insulating glass or window.

Furthermore, defects may appear at this cut surface, which can be caused by inadequate synergy of spacers and the application of butyl on the so-called “butyler”. This happens whenever a frequent change of the various “warm-edge”, and lately “multilayer” spacers, is taking place. Usually, these are curved and equipped with corner joints and should not have any oily fingerprint marks, which can lower the sealants’ adhesion.

Other unfavorable influences can be caused by uneven butyl application, irregular compression to the insulating glass, or higher/lower contact pressure in the gas filling press. Such causes negatively manifest themselves with too large thickness tolerances during the following quality control measurements – the so-called “package magnitude” around the IG unit.
One can also make enormous mistakes while using a secondary sealant. That begins with transport and storage conditions. A product that is either stored in direct sunlight, cold conditions, or outdoors can lead to misdirecting results. This applies analogously to the previously mentioned primary sealants that major users obtain from barrels. If stored outdoors at freezing temperatures, it requires up to 14 (!) days for them to “defrost” at the center of the barrel at room temperature.

Back to the secondary sealant though. No matter if polyurethane, polysulfide, or silicone is used as a 2-component system for the mechanical stabilization of the IG unit, it is crucial to set and control the correct mixing proportion at all times. The rinsing processes that take place before breaks and shift changes require surveillance and implementation according to the instructions of the sealant manufacturers. Special attention should be paid whenever the material needs to be changed. The reason for this is that a facade element with silicone sealant and corresponding UV resistance can be put under seal after an IG unit for a gas-filled window with polyurethane or polysulfide. If the same mixing units are utilized, then extensive rinsing processes are needed to avoid cases of incompatibility among the sealants.

Speaking of “incompatibility”: In the past 20 years, numerous complaints have occurred regarding reactions of incompatibility between sealants, not only among themselves but also regarding other parts of the window. Even though the industry has gained a lot of knowledge in the last 5-10 years, incompatible materials are still used together with edge joint sealants for weather sealings, for example, the so-called glued window, including burglary resistant glazing, or even for settling blocks (based on polystyrene). Due to the preparation of approval lists for several fields of application by the leading sealant manufacturers (including IGK), the complaints concerning cases of “incompatibility” regarding windows have reduced significantly. That is due to the fact that their laboratories apply the corresponding ift- and RAL-GMI-guidelines and lately also the EN-1279.1 (2018) standard.

As already mentioned, the correct application, as well as the complex chemical composition of the sealants, plays a crucial role in the production of a premium insulating glass. To ensure this standard in the future, IGK will continue to visit its raw material suppliers at the global production centers and validate them via audit, as it has done during the past years. On this basis, IGK will focus especially on chemical connections and manufacturing processes to offer its clients the best sealant quality possible.